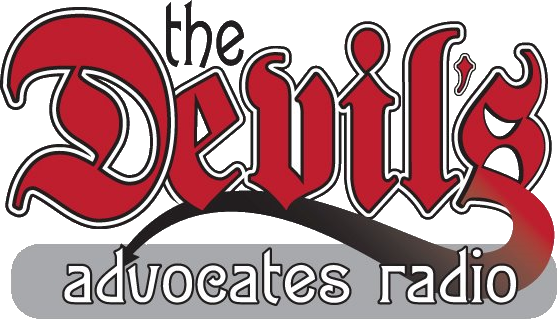 Mike grew up in Madison, the son of a dynamic, liberal mother; who acted as an unpaid lobbyist for the State of Wisconsin foster parent association.  Mike created a live call-in show for cable, worked for ABC-WXOW during and after graduating from UW-Lacrosse.  Mike found his progressive voice and reactivated his passion for broadcasting by co-founding “The Devil’s Advocates Radio Show” in 2012. In 2017, Mike added station ownership to his resume of boosting progressive talk on Wisconsin’s airwaves with the AM and FM signal patterns in Madison, WI.